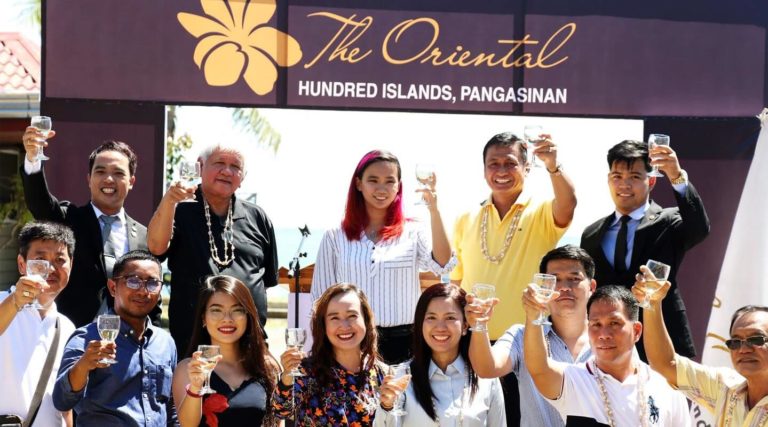 Mayor Arthur Celeste, in an interview Friday, said the 100-room hotel would be a Public-Private-Partnership (PPP) project with The Oriental Hotels and Resorts.

“The company will lease from the city government the 1.2 hectares lot for 25 years. It also assumed the P17 million remaining balance from the P35-million loan acquired by the past administration before year 2013. The said loan was intended for the construction of a hotel, out of which a two-storey unfinished structure now stands at the area,” he said.

“In year 2013 when I first assumed, I inspected the building and I saw that the city will still need more than P35 million to finish the hotel building. And in my mind, the city is not capable of managing a hotel,” he explained.

The mayor said three entities showed interest and checked the building, including a Taiwanese investor and the group of Menardo Jimenez. Both did not pursue their interest as the lot was not titled.

He said the third entity, LKY Group of Companies headed by his friend Wilbert Lee, gave the best offer. “He came and went upstairs, I told him beforehand, the land is not titled, but it is owned by the city. He said he saw the beauty of the place, and his legacy is to take on government projects abandoned due to lack of fund,” Celeste said.

Under the deal, LKY Group agreed not to remove the Limahong and Urduja monuments, a small lighthouse, and the trees within the property. It also agreed to hire majority of the hotel staff from the city.

“As we stay true and connected to the community, The Oriental-Hundred Islands design will be using locally inspired materials such as shells, rattan, bamboo and others, and the Urduja and Limahong Monument which has a historical meaning to Alaminos City will be known to the world as we commit to make the Oriental a gateway from the world to Pangasinan,” said Rebecca, daughter of Wilbert.

The Oriental Hotels and Resorts, a subsidiary of LKY Group of Companies, has six hotels with 12 more are in the pipeline.

The Oriental Hundred Islands will be the biggest hotel inin the whole of Pangasinan. It is targeted to open in February next year. (PNA)